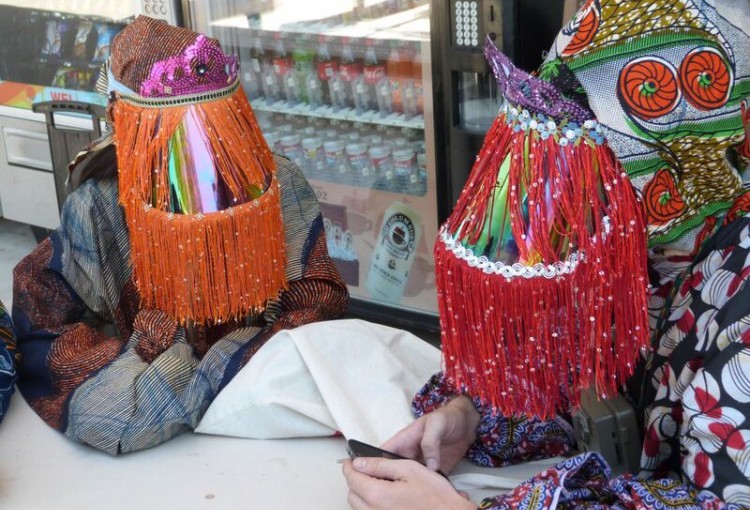 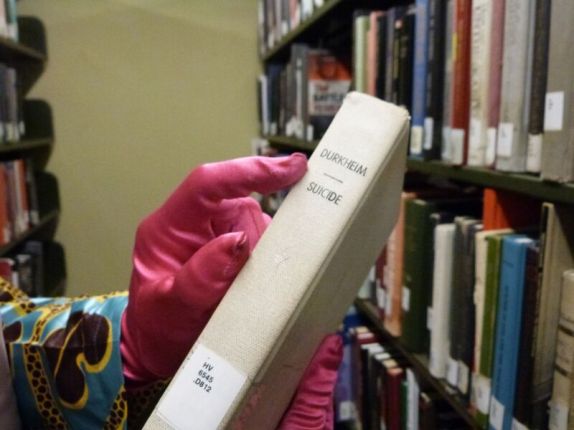 Design often uses speculation as a way to imagine objects freed from constraints of time, technological limitations, and other aspects of present reality. What value might ethnographers find in utilizing speculative approaches? Answering this question isn’t so easy. For ethnographers, the speculative flights of fancy typical in design are antithetical to our methods and our goals. Another stumbling block is that design speculation too often defaults to a set of assumptions privileging modernist form, westocentric ideas, capitalist world view, and, increasingly, neoliberalism. Another barrier is that anthropology focuses on producing texts (whether written or visual). Making speculative things, then, has not been an ethnographic pursuit.

In bringing together the imaginative verve of design with the ethnographic deep texture of anthropology, the Laboratory seeks to articulate a synergy between ethnography and design that affirmatively claims space beyond normative, white territories. Working explicitly with an antiracist framework, the Laboratory is strongly influenced by ideas from afrofuturism, critiquing “the future” as a colonialist form of of what Kodwo Eshun calls “chronopolitics.” that works to relegate the global south to the past, the margin, the colorful but irrelevant. Similarly we draw from Arturo Escobar’s perspective that the “pluriverse” must be reckoned with in design, which still tends to default to what he calls a “one world worldview.”

I recently published piece about the suits of inquiry in e-misférica, the Carribean Rasanblaj issue, edited by Gina Ulysse.  Be sure to read the footnotes, since they’re half the paper.

Throughout summer 2014, the Lab engaged with a changing cast of participants to engage these questions: How might ethnographic grounding encourage designers to speculate in new ways? Moving beyond producing texts, what sorts of objects might anthropologists seek to make as ethnographic product?

Movement experiment on the Roof

How can performative design challenge longstanding normativities embedded in studio practices? How might design and anthropology productively address their own persistent race problems?

Participating in the Perform Chinatown event

anthropologist View all posts by elingchin