In this piece of performative scholarship I show how the dance technique developed by Katherine Dunham is rooted in anthropological fieldwork and theory, and constitutes an embodied form of liberatory knowledge. 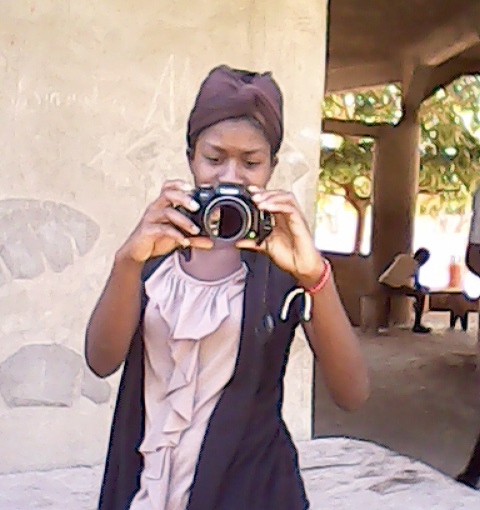 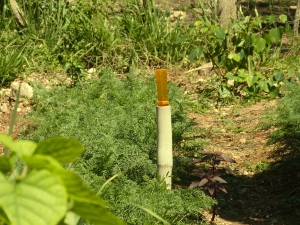 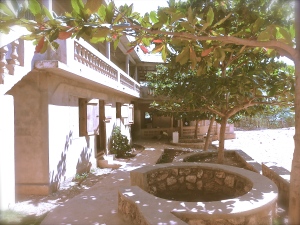 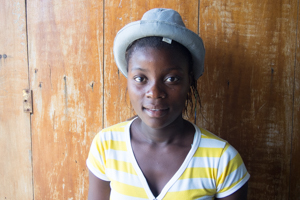 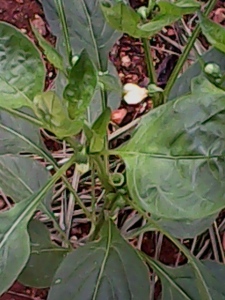 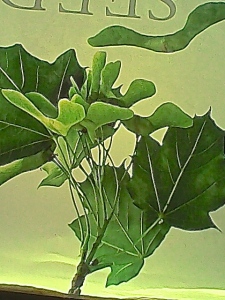 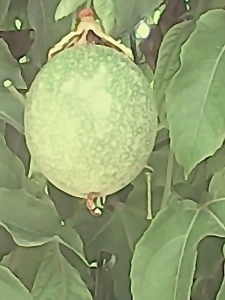 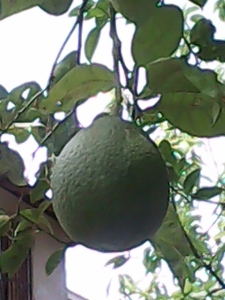 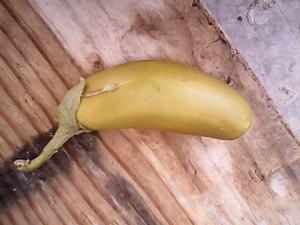 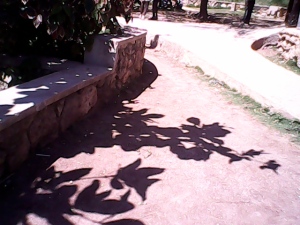 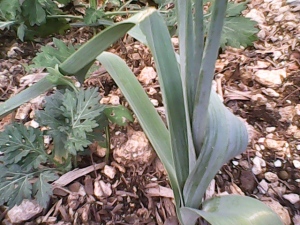 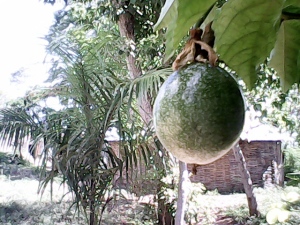 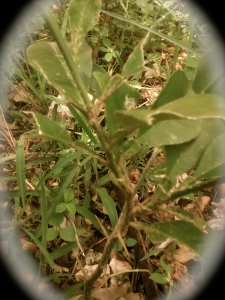 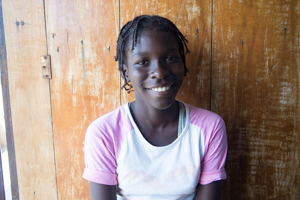 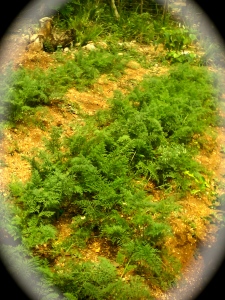 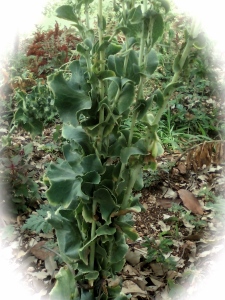 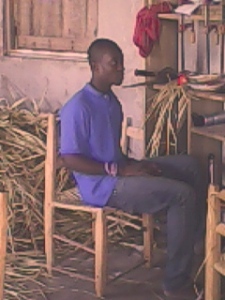 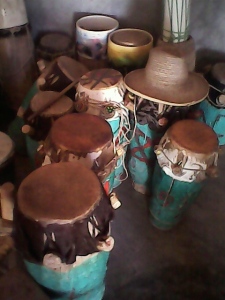 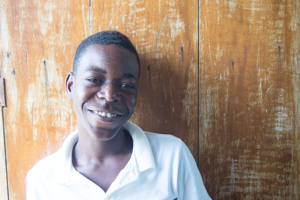 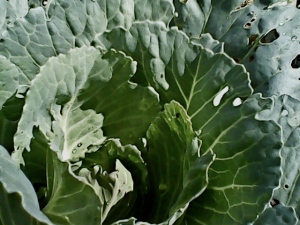 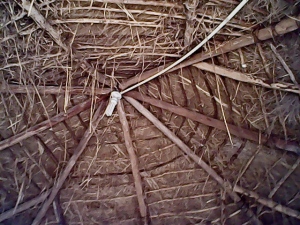 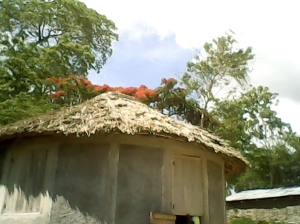 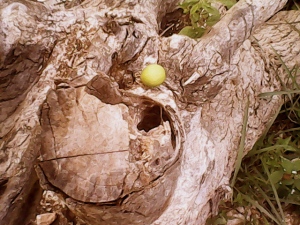 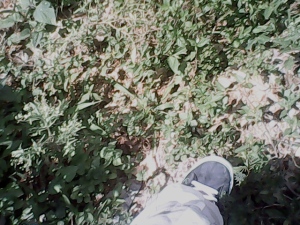 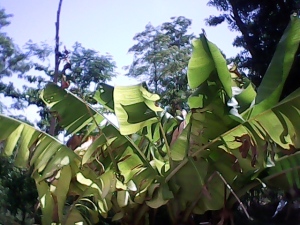 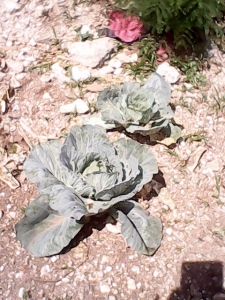 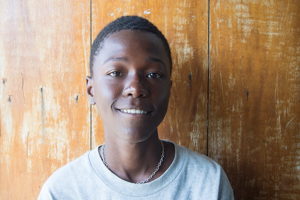 Why should white guys and their dogs have all the fun?

GoPros are a technology that is pretty heavily raced and gendered in form, format, marketing and use.  With their rugged housings and gazillion gadgets, they male-focused, and and sports-oriented.  And yet there’s nothing about a wearable camera that says “this oughta be for a guy!”  Narrative Clip is producing wearable cameras that seem to be aimed at the white hipster set, as their intro video shows.  Here, too, there’s nothing about self documentation that inherently says “this ought to be for white people!”  In fact, with the growing number of incidents of Black men being harrassed and even killed by police and citizens, it seems to me that the people most in need of wearable cameras are people of color.  This got to thinking about reframing GoPro accessories.

Because I have been so interested in and influenced by afrofuturism, I did not start with the #blacklivesmatter accessories that I still have in my mind.  I started with afrocentric designs, drawing from my travels to Uganda.  The basic question I was asking is this:

What if GoPro accessories were engaged with African aesthetics and fashion?

The first AfroGoPro I made was the headwrap version.  I hand-stitched a cover for the GoPro then covered it in Swarovski crystals, mounting it on a headband, and then using African Dutch Wax fabric I bought in Uganda to create the headwrap.  The second AfroGoPro is based on a Maasai wedding necklace.  Here I used a 3-D printed base, and then attached it to a Maasai necklace I purchased on the web.  My friend Joy Aketch is the model. 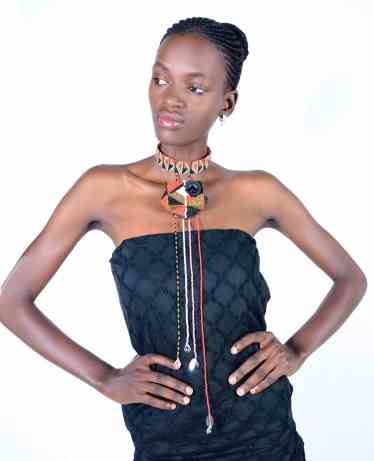 Since coming to work in a design school, I have been challenged to try taking my ideas and expressing them through made objects.  Here, I wanted to produce objects that were beautiful and wearable, but also to make a challenge to the racialized and gendered way in which technology operates.  Why NOT have GoPro accessories that are afrocentric and “girly”?  Juxtaposing a “traditional” ethnographic item like the Maasai wedding necklace with the “modern” technology of a GoPro issues a challenge as well.  With the still powerful stereotype of Africa as a place that exists in the past, or as a site filled with animals and no Africans, as noted in an NPR article about Taylor Swift’s “Wildest Dreams” video, this kind of challenge remains ever necessary.  But I do try to have a bit of sense of humor, as well as an insistence that these experiments can also be about craft and beauty.